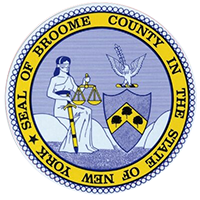 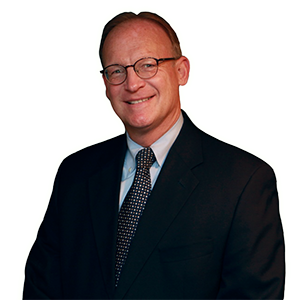 Public Safety is a team effort.
Working together, we can keep our community safe.

The Mission of the Broome County District Attorney’s Office is to make Broome County a safer place to live by aggressively, effectively, and fairly prosecuting criminal activity, guided by principled professionalism, using compassion when called for, punishment as necessary, and justice always.

About the District Attorney

District Attorney Michael A. Korchak was elected November 5, 2019. He previously served as Chief Assistant District Attorney and Town of Union Justice. Mike worked for six years as a prosecutor at the Bronx County District Attorney Office, prosecuting his first felony case in 1992, before being hired as a Senior Assistant District Attorney in Broome County, in 1996. Mike served the people of Broome County for 11 years as a Senior ADA, prosecuting major crimes, including: homicide, assault, rape, arson, and sexual assault. After challenging the former District Attorney, in 2007, Mike returned to private practice. Mike then served as Town of Union Justice from 2014-2016, before returning to the District Attorney’s Office. Mike lives in Endwell with his wife Nadine (Kundrat); they have three children, Maria, Mike Jr., and Anna. Mike is a graduate of the College of Holy Cross, and Pace Law School. The Korchak Family are active members of St. Michael’s Church, Clinton Street, Binghamton.